Giving and receiving money has been preserved over time and become the pure and unique beauty in Tet holiday. Every Vietnamese loves and cherishes this custom, especially children, who always expect to receive lucky money on this traditional occasion.

Normally, “lì xì” contains a small amount of money in the red envelopes which is supposed to give to children as a wish of luck and good things to happen to them in the new year. People who can earn money always give lucky money to not only children but also older people to express their love and respect for them. Day by day, the custom of giving lucky money may change a little bit, but its core value and meaning never becomes faded. 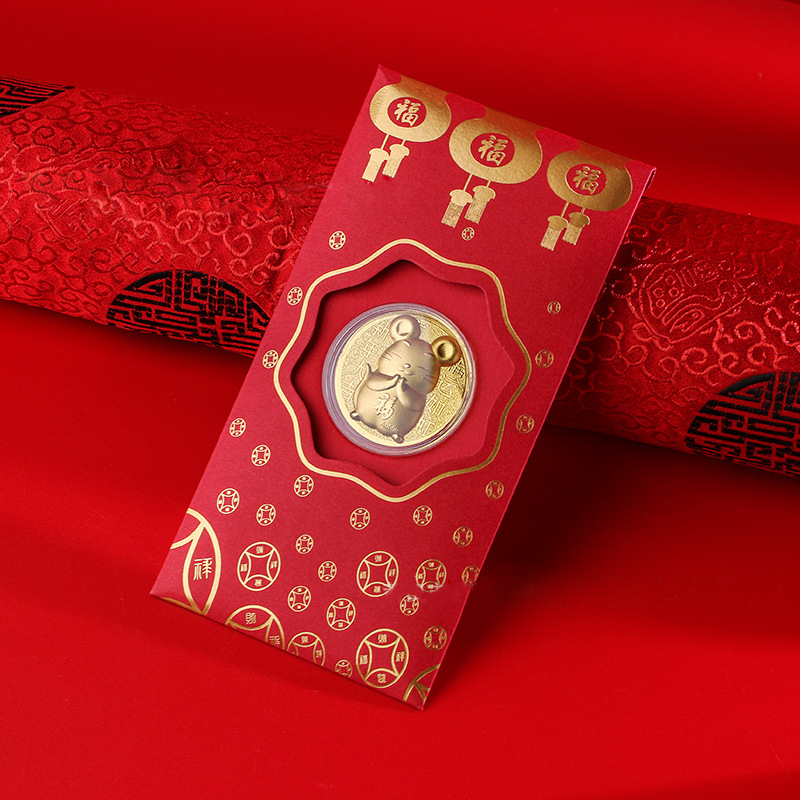 The origin of lucky money

There are different myths to explain the beginning of this custom, but it is widely believed that giving and receiving lucky was the custom from China. A long time ago, there was a monster that always appeared in New Year’s Eve to touch children’s head and make them become sick, unlucky or stupid for the rest of their lives. Therefore, parents had to stay up all night to protect their children from this evil monster.

At that time, there was a family which finally had a son after a long time of getting married. They were scared of the fact that the monster might harm their son. And they were right; the monster had paid attention to this family. But one day, there were 8 gods passing by their family and helped them to protect their child. The gods turned themselves eight some coins and told the old mother of the child to cover these coins by red paper and put them under the child’s pillow. That night, the monster came to their house with the purpose of harming the child but was scared of the light under the child’s pillow.

Not long after that, everyone knew about this story and started to put some money into a red envelop and give them to children as a way to express their love for the kids. And this was when the custom of giving lucky money to children started.

The meaning of giving “li xi” in new year day

People always give lucky money to others as a way to express their wish of luck and best things happening to the receivers in Tet. Asian believes that red color is one of the luckiest colors on most occasions, which leads to the fact that lucky money is always covered in red envelopes. Moreover, envelopes are also believed to be the symbol of fortune and are often used to cover the lucky money, so everyone wouldn’t know about other’s lucky money.

In the first day of the new year, people visit their relatives to give them the best wishes of receiving the blessing of health and happiness in new year. After many wishes given, people will give “lì xì” (which means lucky money) to their children.

How to give and receive lucky money

Vietnamese people usually give lucky money wrapped in red envelopes with New year’s wishes. These wishes may be about maintaining good health, having happiness, being successful in this year, etc. Besides, not only children but also adults and older people can receive lucky money in the new year.

Lì xì is often given on the first three days of Tet, which is from 1st January to 3rd January on Lunar calendar.

When receiving “lì xì”, always use both hands and do not instantly look inside to see how much money is put in that envelop as this behaviour is considered to be rude in Vietnam culture. As a return to the lucky money you receive, always say thank you to the givers and give them best wishes, too.

How much lucky money should you put into the red envelop?

There is no right answer to this question. It depends on how close the relationship between the giver and the receiver is. If you are closer to the giver than others, you will receive much money than others, and it’s easy to understand.

However, the precious value of lucky money is not meant by how much money you receive, instead by the wishes that others give you.

Giving and receiving lucky money has been a precious custom of Vietnam for a long time. It plays an essential role in creating great Tet holiday atmosphere which we are enjoying nowadays. The lunar new year of 2020 is coming with excitement and happy atmosphere, so we wish you all the best things such as luck, good health and success will come to you this year.